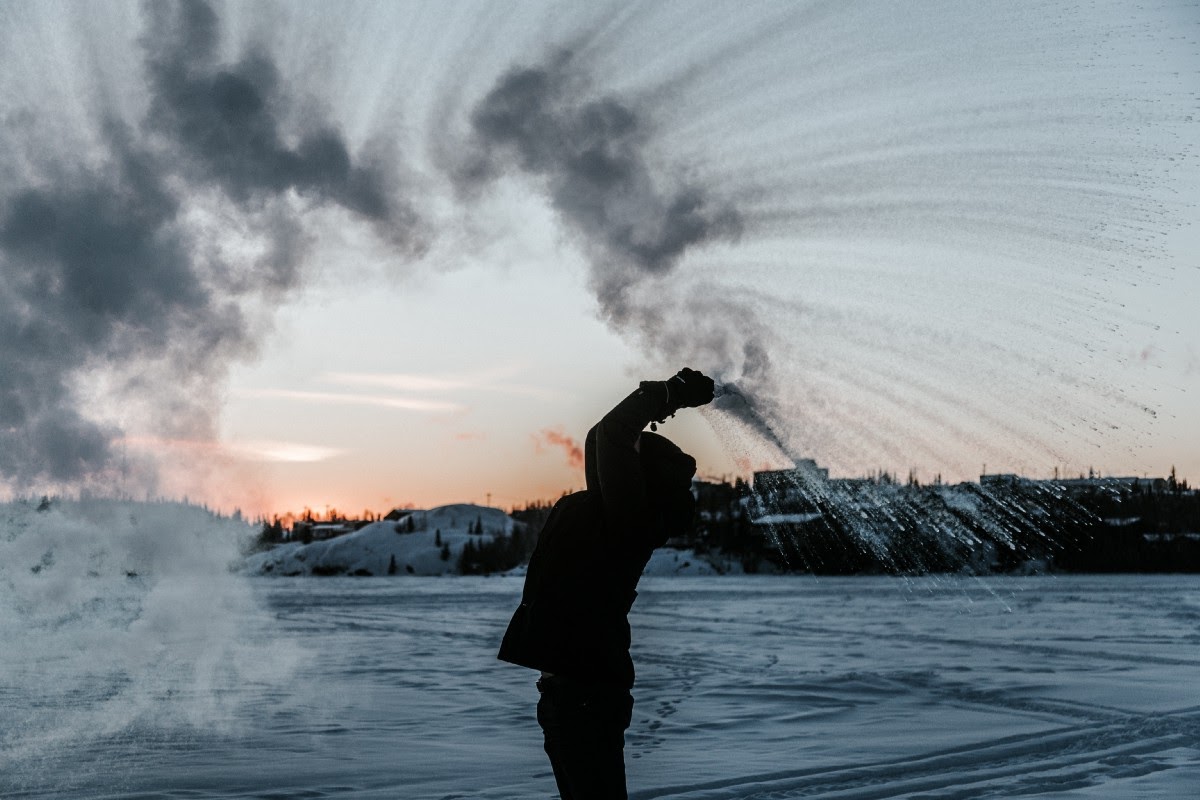 Let’s say an attacker is trying to hack the account of the user “Vickie”. The attacker will first generate a password list to use. She can either use a dictionary of common passwords she found online, or a list of likely passwords generated based on her knowledge of the user. Then, the attacker uses a script to rapidly fire off login attempts to the service. She tries to log into the service with the username “Vickie” and different passwords until she finds the correct one.

This means that traditional brute-force attacks are no longer feasible for a majority of applications. To avoid account lockouts, attackers will have to space out their password guesses. This makes brute-forcing too time-consuming. That’s why attackers are utilizing an attack called “password spraying” as an alternative to brute-forcing.

During a password spraying attack, the attacker attempts to access a large number of accounts with a small list of commonly used passwords. She will first try to login to all the usernames with the first common password before trying the second common password across all accounts, and so on.

For example, login attempts generated by a traditional brute-force attack look like this:

By trying the same password on a large number of accounts, attackers can naturally space out the guesses on every single account. And because many users use weak passwords, it is possible to get a hit after trying just a few of the most common passwords.

Now let’s spray some passwords to learn how the attack works!

We will be using Hydra to execute our attack. Hydra is an authentication brute-forcing tool that can be used for many protocols and services. It can help us automate our password spraying attack!

First, let’s install Hydra. If you are using Kali Linux, a version of Hydra is already installed. Otherwise, you can run this command.

You can also build Hydra from its source. To install from source, you first have to download Hydra here:

Then, go into Hydra’s directory and run these commands.

Before you start spraying for passwords, you have to collect a list of usernames and a list of passwords to use.

This list contains many of the most common usernames and default account-names. If you are targeting a specific organization, you might want to perform some recon to collect usernames to make your attack more effective. You can also collect usernames by using techniques like Google Dork.

And you can find is a list of the most commonly used passwords here.

Armed with our usernames and passwords, let’s start spraying for passwords! Here’s the basic syntax for a Hydra command:

I also recommend using the -V flag to turn on verbose output, so that you can see the password spray in action!

Password spraying is an attack that malicious hackers use to bypass policies that thwart brute-force attacks, such as account lockout. These attacks are simple to execute, and often yield effective results.